What is Hashish and How is it Consumed? 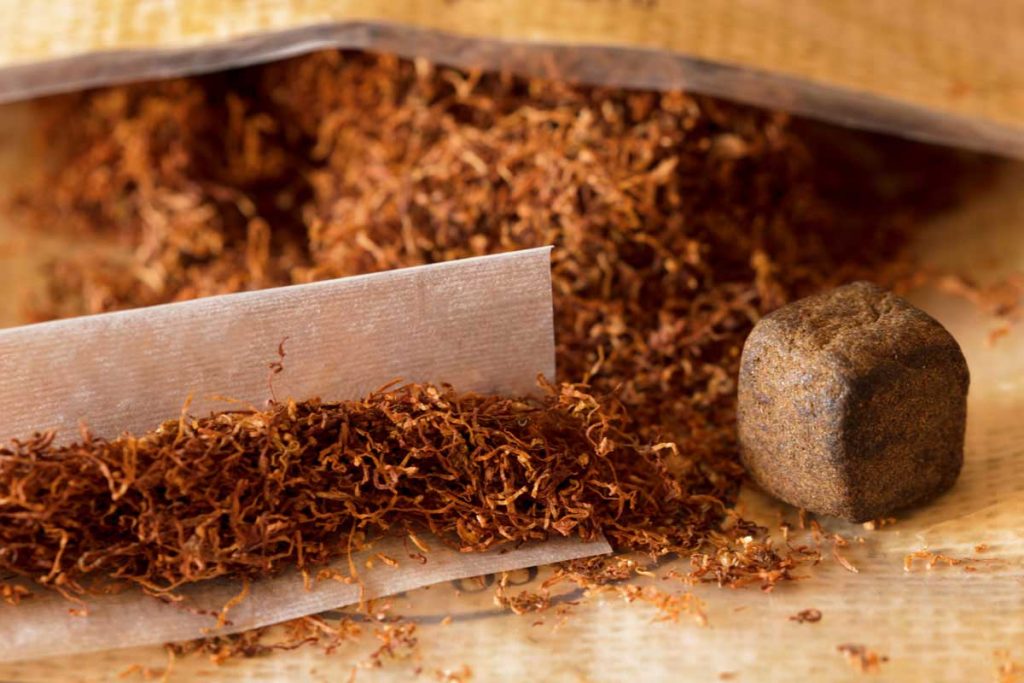 The ever-growing popularity of cannabis all over the world has brought upon different varieties for people to enjoy. Others want the traditional way of consuming weed which is to smoke its buds while others want to taste the flavor and add them into their food as part of an ingredient. Others want to consume it through the use of hashish. But, what is hashish and how does it differ from the usual cannabis that we smoke?

There are a lot of variations of hashish but they all together form a single cohesive cannabis product that is known to be very pure and potent. Many enjoy smoking and using hashish for its richness while others want to experience the purity of cannabis itself. By then, you would wonder what is hashish and why would it even cross your mind to try it out?

Hashish or hash is derived from the dried resin of the mature female cannabis plants or what is called kief. These resin glands are rich in trichomes which are the crystalline substance that can be found coating the buds of the female plant. Hash is harvested through the collection of this resin. They are collected through hands or through sieves that remove the trichomes.

Hash is later on pressed into layers and is oftentimes soft and brittle. They can either be red or green or sometimes brownish. They are used for cooking and can be incorporated in butter, cream, and oils to enhance the flavor and the effects of the cannabis product. Most of the time, hashish is used in making brownies and is now a popular partner for the delicacy. Hash is also produced and can be processed to form dabs or even more concentrated forms of cannabis extract.

Hash contains different cannabinoids and compounds. The main component is THC and CBD which are the most prominent cannabinoids found in the marijuana plant. THC allows you to get high while CBD makes you more relaxed. Hash also has terpenes which enhances the effects of cannabis and is the reason why you have a certain aroma and flavor of each different strains of the plant.

Across the globe, users and produces of cannabis have dedicated their time and effort in creating a hash and they have created different types of hash depending on the location and variety of strains that are readily available for use. One such type of hash is the dry sift hash. This is the type of hash that is molded and hard-pressed to become as stiff as a board and is made using heat and pressure.

Another variety of hash is created through the use of dry ice. Dry ice is four times colder than regular ice thus it effectively freezes the flowers immediately. Through friction and the cold temperature, the trichomes are released and fall off into a collecting container where it can then be hard-pressed to make into blocks.

The difference between the dry sift hash is it uses ancient techniques that were used ages ago to collect the trichomes. This allowed the natural compounds, color, aroma, and flavor of the plant to be mostly retained. This is the reason why you always have a nice consistency and they have a golden color. Meanwhile, the dry ice method is a modern take on the technique and largely causes other plant material to be mixed with the trichomes. This makes the resulting product green and has a very herbal smell and taste.

Another type of hash is the solvent or butane hash. This involves the use of alcohol such as butane which extracts the essential oils from the flowers. It is then subjected to pressure and heat until the solvents are evaporated and leave behind a highly concentrated form of hash. While this is usually reserved for producers who have experienced in the field, it is not uncommon for many to try using this method however, one should be very careful when handling hash using this method.

How to Use and Consume Hash

Through the years, there are different ways to use and consume hash. One of the most famous methods of using a hash is through smoking. In ancient times, a hash is usually made and added to pipes or straws and then lit up and smoked just like a cigar. Most of the time, a hash is added or mixed with a cannabis flower to increase potency. It is mostly rolled in the form of a cigarette. When heated, it melts into an oil and mixes well with the dried flower. It becomes combustible and volatile so you should expect to have a bigger flame when you smoke weed with hash.

Another way to enjoy hash is by using it as dab and the use of a dab rig. It is a water pipe where you place the cannabis concentrate onto a heated surface so that it produces steam or vapor rich in cannabinoids. The steam is then inhaled and enters the system through the lungs and bloodstream thus it takes effect much faster than other methods.

Other uses of hash include vape pens where you can discreetly consume hash without having to deal with the pungent aroma. Hashish can also be incorporated into food ingredients such as butter and oils. It adds a bit of flavor to the food and produces the same effect although it takes a while for the extract to take effect due to how the body digests food particles.

If you plan on learning more about hash, it is always best to consult your nearest cannabis expert and get to know more about what is hashish and the various ways that it can be consumed and enjoyed.