Is Weed a Psychedelic: Learn What Experts Say 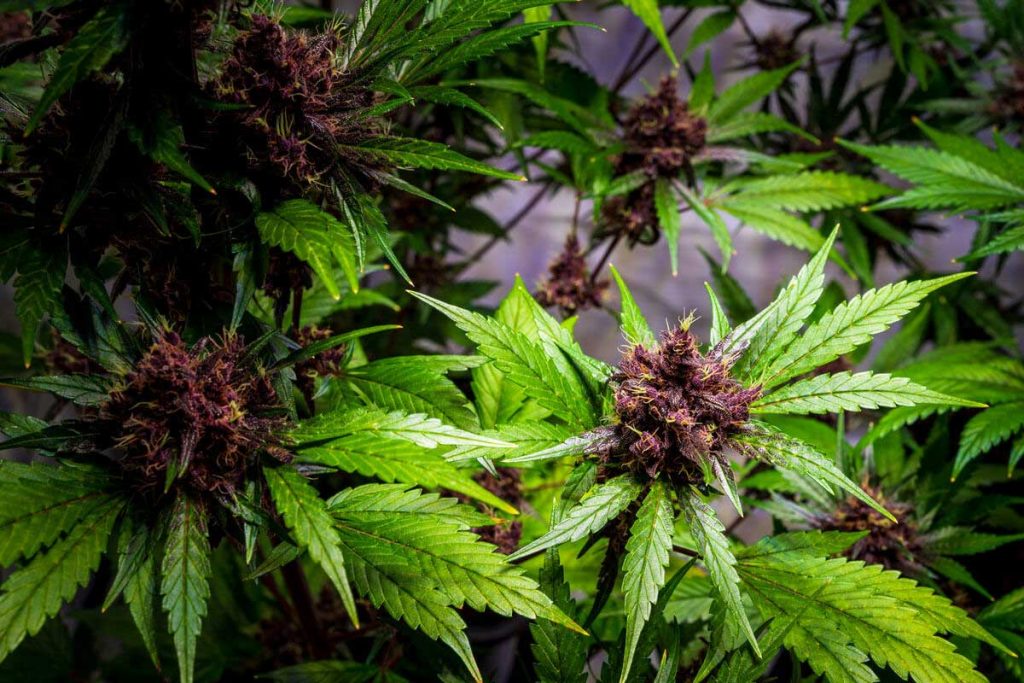 Psychedelics are back in the spotlight. Ayahuasca, magic mushrooms, and LSD are some of the examples. Due to the psychoactive effects, you may also unconsciously ask yourself, ‘Is weed a psychedelic?’

Michael Pollan who is an American journalist quoted the importance of psychedelics in the treatment of mental conditions. He wrote the book entitled ‘How to Change your Mind’. A partial explanation of psychedelics and its history is shown in it.

A lot of people agree with the experience of psychedelic consumption that the author shared in his book. They have also felt the sense of ego is dissolved. On the other hand, the connection to humanity and compassion are enhanced. The perspective towards life seems renewed into a more positive side.

How Does Weed Work?

If you are already well aware of the weed’s function, take some time to review the important things. Weed just like some psychedelics is used by humans for thousands of years. It can be taken in several ways like smoking, vaping, or ingesting. It is even mixed with food and dishes and it can be taken sublingually. Transdermal patches and topicals cream made from weed is available.

The primary cannabinoids naturally produced by weed are THC and CBD. THC makes the users high due to its psychoactive effects. CBD gives a different thing as it helps you to feel relaxed as it can provide therapeutic benefits.

These cannabinoids work on your body by connecting to the receptors of the nervous system. They are called CB1 and CB2 that are known to control various functions in the body like memory, movement, and pain. Another term for these receptors is the endocannabinoid system.

CB1 receptors are everywhere in your body but the main spots are in the spinal cord and the brain. They have an enormous influence on the hypothalamus and amygdala which are responsible for memory processing, mood, and appetite.

The receptors called CB2 are located outside the brain and in all white blood cells. When these receptors are sparked off to work, pain and inflammation are handled with positive results. Researchers continue to dig more possible health benefits.

Psychedelics are referred to as substances that can affect the processes in the body and the external stimuli interpretation done by the brain. They also alter the experiences of the consciousness so they are considered hallucinogens. Know them in the following three categories:

The psychedelics in this category are known as the neurotransmitter serotonin. So they can affect a person’s well-being and happiness. Furthermore, it is linked to appetite, sexual desire, temperature, and sleeping pattern.

They are also called entactogens and they connect with neurons that produce serotonin. Their function includes dealing with cognition, perception, visual and auditory hallucination.

It is the group of psychedelic that brings the feelings of escaping reality or even from yourself. They also handle cognition and perception.

Psychedelics also trigger receptors like 2ARs and 5-HT2A. They react to the neurotransmitter serotonin. Receptors are swayed from functioning in a normal way. So they alter the function of the brain and your perception.

These receptors are located in the brain’s cortex and they are turned on by serotonin. Many substances can activate 5-HT2A but they can’t change the perception like how psychedelics do it.

Researchers think that it happens because of the natural characteristics of serotonin-2A receptors. The receptor can be activated or switched in multiple ways. Once the psychedelic works on the body, it affects the receptors in different manners which leads to various results.

These are the Psychedelics that You Should Know

Psychedelics have been used by indigenous people in their tribal traditions and rituals. They are integrated as a treatment for anxiety, depression, and pain management.

People who are under the influence of psychedelics can see things, hear noises, and feel sensations that are not real. These out of this world experiences can begin after 20 minutes to an hour after ingestion. Then they can last up to 12 hours.

The experiences from psychedelics are unique as similar results don’t take place. Current mood, brain function, and surroundings affect the outcome. Those who took LSD to get to know psychosis that seems to be induced by drugs. You will lose touch of reality and you will stop thinking rationally.

Differences Between Weed and Psychedelics

To provide an answer to the question, ‘Is weed a psychedelic?’, it’s good if you know its difference from psychedelic. They are both mind-altering substances but they operate in the body differently.

It was mentioned that there are different types of psychedelics. Expect they work on your body and brain in various ways. DMT found in the ayahuasca, psilocybin in magic mushrooms, as well as the synthetic LSD, are all tryptamines. It means that they are natural neurotransmitters that can produce serotonin which regulates mood and dopamine that links to the rewards system of the brain.

THC, one of the primary cannabinoids gets you high by getting associated with dopamine. It allows you to experience euphoria. However, weed gets along with the endocannabinoid system of the body which stabilizes the body’s homeostasis. It gains a state of equilibrium where things are just right.

Psychedelics don’t work like THC as they change the brain functions but in profound ways. Brain scans done in research shows that when they adhere to 5-HT2A serotonin receptors, BDNF which is a nerve growth factor comes to existence.

The said process establishes a common network for parts of the body to interact with each other. Those body parts don’t normally have a connection with each other. Psychedelics made them defy conventional functions.

DMN or Default Mode Network, a group of brain regions is also affected by the changes brought by psychedelics. They tend to slow down. These regions are associated with daydreaming and reminiscing the past.

In a recent study, a promising result came up. The slowing down of DMN is linked to the treatment of anxiety and depression. People would be able to alleviate mental disorders.

Is Weed a Psychedelic – Your Intention Matters

Stephen Gray who is a co-curator of books related to weed and a host to Cannabis conferences gave a statement that can answer the question, ‘Is weed a psychedelic?’.

He said that weed can result in ego dissolution which happens when you consume a high dosage of psychedelic. But weed can be both gentle and intense. To obtain the said result, you have to take a large dose so it can be so powerful. It has a gentleness that is not known among psychedelics.

When Gray leads a Cannabis meditation session, he finds out that some participants who smoked weed and did yoga had a very powerful experience. They were in a total dissolution for a short period. Some came upon healing from undertakings.

Therefore, weed is not a psychedelic. They only meet at a certain period when there’s an intention of consumption. You may find yourself at peace with yourself, heal a wound of the past, and even an ailment. With the experience of both substances, you look at the world with sparkling eyes and new hope.

You know now the answer when the question, ‘Is weed a psychedelic?’. It has a gentle side that is missing from psychedelic functions. You have to be mindful of the dose so you can expect the effects, unlike psychedelics that release a whole new experience every time you take it.