How to Decarb Weed the Easiest Way 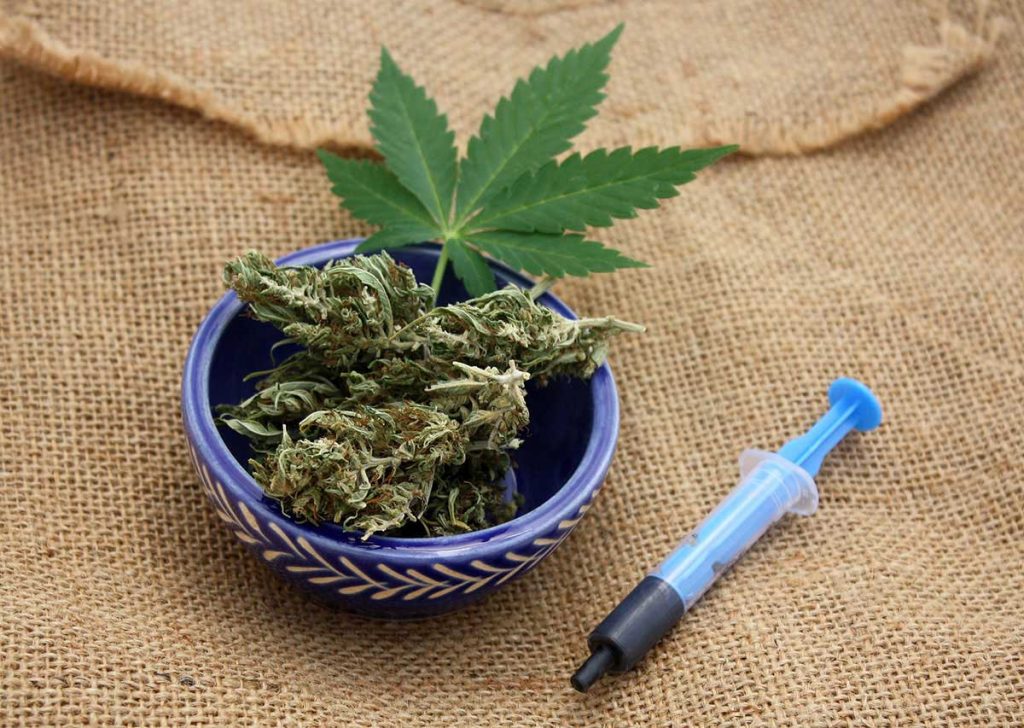 If you are cannabis users that tend to consume cannabis in an edible or tincture form, decarboxylation is a significant way to do. Decarbing the weed that you may use making edibles and tinctures will make it become more efficient and safe to use. Learn how to decarb weed by continue reading below.

When the weed is cured, decarboxylation happens but in a slower period. However, you may use some equipment such as an oven to speed up the process. By decarboxylating, it allows the weed to change the THCA, which is commonly found in dried buds and cut it into THC.

This process also makes cannabis edibles and tinctures to have more potent and quickly feel the effects. Decarboxylation has great benefits, such as lowering the possibility of having botulism in consuming edibles. It usually happens if you don’t appropriately decarboxylate your cannabis.

Here are the good-to-know facts about decarboxylation:

What are the Effects of Decarboxylation in Weeds

To simply explain it, the decarboxylation process helps to activate the weed and making it active by removing the normally occurred carboxyl group from cannabinoids. It will now allow it to associate with other cell receptors in the endocannabinoid system.

This connection is the reason why you get high after consuming cannabis plants that have high THC content. Moreover, strains that high CBD content makes you feel relaxed and energized.

The weed itself won’t get you high unless it runs through the process of decarboxylation. The most sought after cannabinoids in the weeds, which is the THC and CBD, must be required to be converted first from THCA and CBDA over a process to deliver the desired recreational and medicinal benefits.

In order to make and edibles and topical, decarboxylation will improve the function by allowing to change cannabinoid absorption. The edibles are known to have a reputation as it provides an incredibly potent and psychoactive effect. If the edible you eat, does not have the potent suggest, then it is not decarb properly.

How to Decarb Weed the Simplest Method

The first and common rule to decarboxylate your weed is by lowering the temperature. The longer period it takes for the weed, the better terpenes will be. Terpenes are the aromatic compound that very important for cannabis plant as it provides a natural way of protection against common bacteria, insects, fungus, and other possible threats for the cannabis plant.

Avoid increasing the temperature while decarboxylating as it can burn your weed and can lose all the terpenes. It is impossible to work out how strong enough the edible will be because it depends on the THC and CBD content of the weeds when consuming.

To get started, you need to prepare the things needed:

To prepare the baking pan, spread the aluminum foil to cover the pan. Evenly spread the small pieces buds in the entire baking pan that covered by an aluminum foil. Create a thin layer that has only a few clumps to make it evenly decarboxylate. Avoid overcrowding the cannabis. To get the best results, the weed must evenly ground and spread on the baking pan with little room for them to still breathe.

Before you proceed into baking the weed, keep in mind that the smell will completely fill your house as well as your nearest neighborhood. The weed is known for having a pungent smell that releases an extraordinary strong smell, make sure that you open the windows in your area for the smell to be easily aired out.

To get the best result, heat up your oven first with at least 230°F (this is the ideal temperature that use to release other terpenes slightly). Bake the cannabis for about 25 to 30 minutes. Set a timer or just keep an eye on it while baking to avoid the weed burns. However, if you want to rush the process, you may also bake it for about 10 minutes using a 310°F, but remember, the slower the baking process, the best product it will be.

Once you finally take out the weed in your oven. The weed must become a golden brown in color. Allow the weeds to cool for a few minutes. You can now use it for making some edibles not just in brownies but also in other baking goods and sauces such as pizza, spaghetti, hummus, pesto, pulled pork, and even in smoothies.

Why is Decarbing Important in Weeds?

Decarbing is the one that helps all the edibles work. The decarboxylation process usually is seen and considered as the most important guide for making edibles. The process will make your weed actually taste like a weed once you ingest it.

If you think that it reduces the potency and effect because it burns, well, it won’t reduce all of it as long as you follow the decarboxylation process. In fact, if your buds will not decarb firs before ingesting, you may not feel the psychoactive effects of the weed.

The decarboxylation process seems to be a simple way of activating the compounds. Still, it is a very important part that makes the weeds become useful and more potent than fresh cannabis. By learning how to decarb weed, it will not just allow you to enjoy eating some edibles but also makes the high to be more effective.