What are the Best Movies to Watch High 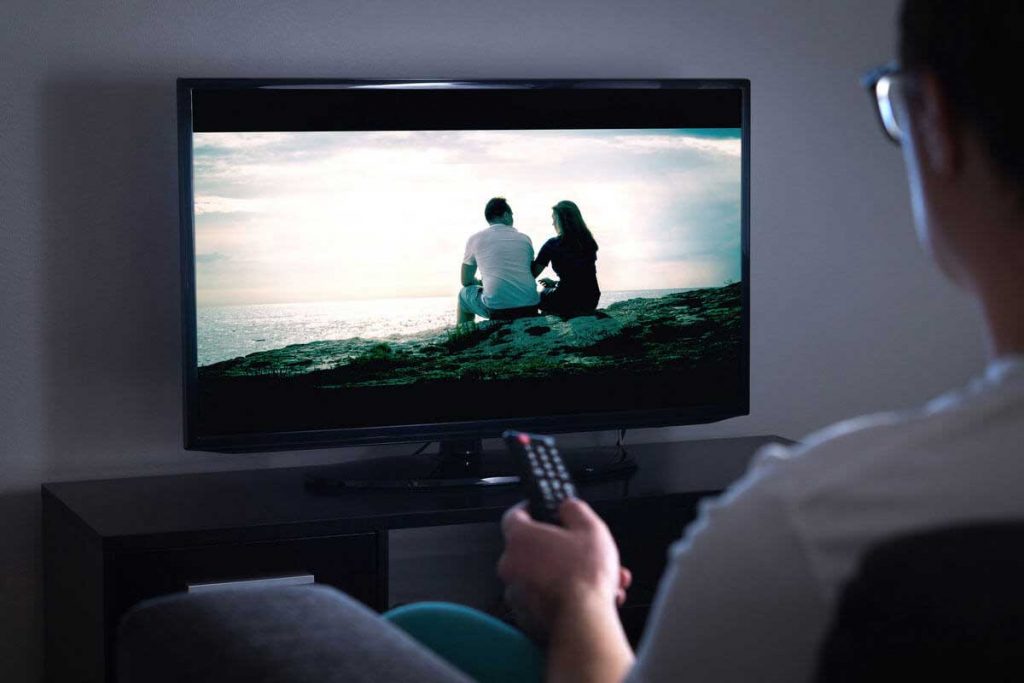 Potheads have numerous ways to utilize the effects of cannabis. There are a hundred ways to spend our time together under the influence of Jaffa Cake Cookies or Malawi Gold. But one of the best ways to experience cannabis high is to smoke weed while watching movies. Today, we are going to talk about the best movies to watch high.

As comics lovers, we cannot recommend Scott Pilgrim vs. the World enough to cannabis enthusiasts. Scott Pilgrim (played by Michael Cera) is a bassist for a promising rock band who fell in love with Ramona Flowers (Mary Elizabeth Winstead), who has an army of evil ex-boyfriends. Scott has to defeat all these exes in comics, video games, fantasy setting. This action-comedy romance film has beautiful neon colors, wild and stimulating music, and extremely astonishing fight scenes.

Set in Paris, 1968. While most students join the May’ revolution’, a twin, Theo, and Isabelle enjoy their good life in a big Paris mansion. They, then, met and adopted, in a way, a modest Californian Matthew. While there are parents away for a month, Theo and Isabelle drag Matthew into an experience of all senses. This film is stunningly beautiful in color and will spice up the cannabis experience — especially when you’re with someone.

Whether you are high or not, this film will please you. It’s about a story of a storyteller created by fantasy filmmaker Tim Burton. Big Fish is his most bright and colorful movie, and not to mention one of his bests. The imagery in this film is fantastic, and the psychoactive effects of marijuana will surely amplify it. From giants to Siamese twins, from bright yellow flower fields to wonderful carnival performances, Big Fish is undoubtedly one of the best movies to watch. High or not, this film is a must-watch.

You might not know this, but classic Disney films are favorites of stoners. Alice in Wonderland, however, stood above the rest. It has wonderful and enchanted scenes that will please your marijuana-altered eyes and imagination. From the songs to the color palettes, and from the character designs to the setting, Alice in Wonderland can take you to wonders.

Christopher Nolan may not only be one of the brightest filmmakers of our generation, but he may also be one of the best filmmakers for potheads. His Memento (2000) proved to be a great story and improved still if watched with head high. His Inception (2010) is mind-bending for both sober and cannabis-influenced people. But Interstellar takes you into a farther ride towards black holes, wormholes, time travel, and the mind-wrecking space-time continuum. Watch it with your chosen strain, and you’ll be sent to the farthest reach of film watching.

An animated film that is absolutely not for kids. An anthology of sci-fi and fantasy stories, Heavy Metal, is a cult classic that must be considered by any serious adult who wants to watch a serious movie. The grittiness of this Canadian movie will be exhilarating all the more if mixed with some THC potency. Furthermore, the heavy metal music, dystopian genre, dark theme, sexuality, violence, and dark humor will be worthwhile during your high moments with your favorite cannabis strain.

Although a lot of people love Tron: Legacy (2010), if you’re going to ask what should be watched while high in the sky, You should pick the original 1982 sci-fi classic. In our age of great special effects, “Tron” proves to be a state-of-the-art movie. It provides not just a single imaginary computer world, but hundreds of them. This film was created during the time that special effects are still in the development stage. It was stunning back then, but it may not be today. But thanks to the weed’s effects, though it has the old-school neon colors and can be irritating to our 3D-trained eyes, it can present itself as beautiful when you’re intoxicated with cannabinoids.

Jim Carrey never disappoints when it comes to visual comedy. But Michel Gondry deserves the praise for this sci-fi romantic drama film. The film presents a nonlinear narrative and has several elements of a psychological thriller, exploring the complicated nature of romance and memory. In March 2004, Eternal Sunshine of the Spotless Mind was launched in North America, and it received high acclaim from both audiences and critics. The film won the Academy Award for Best Original Screenplay, while Winslet got nominated for Best Actress. The film has come to be recognized by many critics over the years as one of the 21st century’s best films.

Oh, the classic. Some of us may have watched Charlie and the Chocolate Factory (2005) and were amazed by its weirdness and imagery. But the classic movie adaption Willy Wonka & The Chocolate Factory of the 1964 British novel is one hell of a film. The imagery is surreal, the color palette is powerfully bright, and the intimidating eyes of Gene Wilder (Wonka). There will be songs and scenes that can make you smile or shocked. A great movie experience that keeps getting better as you go higher.

Besides astonishing imagery, comedy is a quality that cannabis enthusiasts should be looking for when seeking for best movies to watch high. Johnny English provides a slapstick comedy that may be boring and too childish for sober-minded, but it is incredibly amusing when you’re watching it with cannabinoids in your veins. Rowan Atkinson is probably the king of visual comedy, and his Johnny English franchise will not disappoint but provide laughs and giggles instead.

These movie suggestions are quality movies in themselves, even if you watch them without your beloved strain. But make no mistake, depending on the potency, psychoactive effect, and your personal reaction to cannabis, these movies may dramatically change. The story plot may be clearer, more interesting, more intense, or sometimes more confusing. Furthermore, the visual presentation of the movie may change. There may be intensified colors or even additional materials from the psychedelic effects of cannabis. But overall, these movies, including the honorable mention, are one of the best movies to watch high.