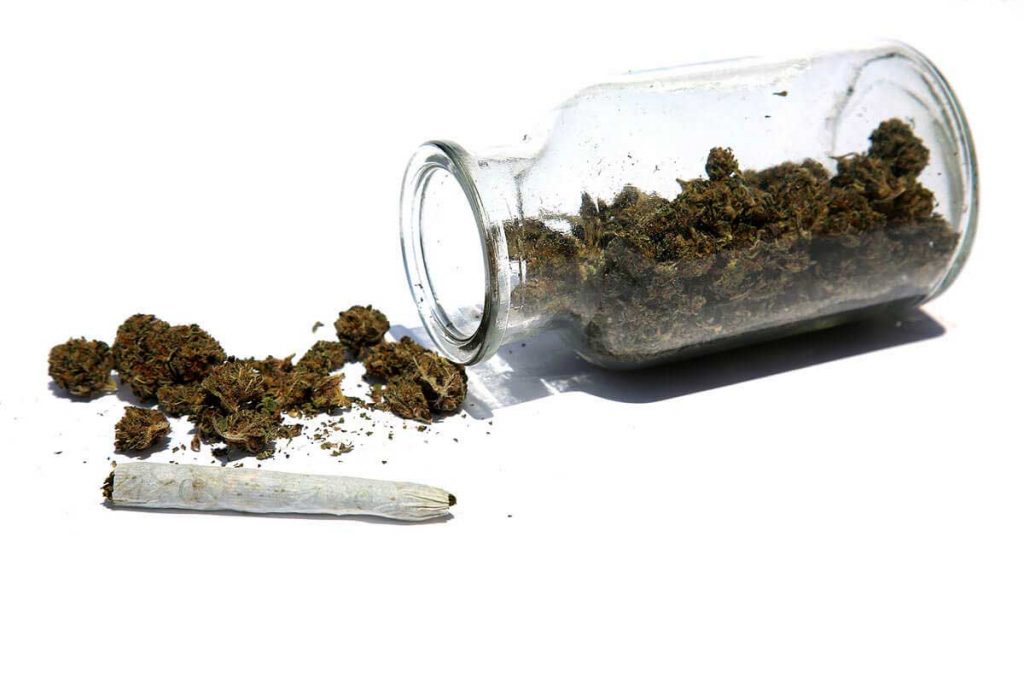 When smoking weed, the most common thing to be concerned about apart from getting caught is how long does the high last? If you are new to the world of cannabis, you will want to know your tolerance for cannabis and how long does a weed high last. Certain factors concern the way cannabis and its compounds enter the body and how long it stays inside. Those who try it out for the first time should know their limits and understand how cannabis works when they are under the influence.

How Long Does A Weed High Last?

To fully answer the question, it depends. An individual who has been exposed to cannabis for quite some time should develop a tolerance and the effects can last up to 2 to 10 hours. Those who are new to the experience are likely to experience it in a different way depending on the type of strain, the potency, and the natural tolerance for new substances introduced to the body.

Each of us is built differently thus there are people whose tolerance is already high while others immediately succumb to getting high with marijuana. Others take a lot longer for them to process the compounds from cannabis hence the high also lasts longer.

The way cannabis is introduced into the system also determines how long the high lasts. Smoking or vaping marijuana tends to take effect around 10 minutes up to 30 minutes after consumption. The effects last around 3 hours and sometimes they linger for more than 8 hours especially when you go beyond the recommended dose.

Eating cannabis edibles have a slower pace than smoking. The effects of edibles are usually felt around 2 hours after eating them. These effects linger for up to more than a day and it all depends on how much you incorporated on your dish. The reason behind this is that edibles tend to take a while for its effects due to how the body digests it. The edibles will have to go through the liver and the rest of the digestive tract for it to be absorbed by the body and then the effects would take place. This makes it lasts longer and takes more time to eliminate from the system.

Dabbing is another method of consuming marijuana and is very similar to smoking. Dabs and the use of concentrated cannabinoids take effect almost immediately. The effects last around an hour up to three hours and could even linger for the rest of the day. The high concentration of cannabinoids in this type of setup takes longer for the body to breakdown thus the compounds and its effects take effect a lot longer.

Factors That Affect The Duration of Cannabis

Cannabis contains hundreds of compounds known as cannabinoids and each of them has a different effect on the body. It also means that the human body will have to build tolerance for every cannabinoid. However, certain factors affect the way the high lasts from a certain individual.

One such factor is the amount you consume. The higher amount you consume the more you are likely to get high faster and longer. The cannabinoids linger for quite some time if you have taken more than what is needed. This is because the body will have to process and synthesize all of the cannabinoids that you have consumed thus it takes a lot of time. With that, the duration of the effects also extend.

There are a lot of cannabis strains that have high levels of THC. THC is the ultimate cannabinoid that gets you high. A high THC content strain would mean that the body will be exposed to its effects and would take more time to slowly breakdown the compounds. This ultimately lengthens the high you get from that certain weed.

THC and many other cannabinoids are fat-soluble. This means that it is stored in the body through fat and are eliminated in the same manner. A huge factor in the way a weed high lasts is your body weight including your body fat percentage. The more body fat that you have, the more likely you will be storing all those THC in your system hence you get to feel high longer than usual. Those with low body fat percentage often absorbed and synthesize THC faster hence they experience a shorter duration.

If you want the effects to be cut short or if you have an emergency that you need to get to without experiencing the effects of weed, there are some things that you can do to immediately halt or greatly reduce these effects. Napping helps the body eliminate the compounds and refresh your system. Black pepper and pine nuts have a calming effect and help eliminate the fogginess that cannabis brings to your brain.

Those who are high and want to end it immediately should also store some CBD oil. CBD is another cannabinoid that is the total opposite of THC. It reduces the effects of THC in the body and provides you with a calm demeanor. Another great way to reduce the effects is to ingest some lemon peels. Steep them in hot water and drink as if drinking some tea.

Whether or not you are worried about how long does a weed high last in your system, there are certain ways to let you enjoy weed for as long as you like. You can also decide to reduce its effects as well. Understanding and knowing how cannabis works are key to enjoying weed without having to deal with its adverse effects.